In June and July of this year, she made her debut with the role of Elvira (L'italiana in Algeri, G. Rossini) at Theater Bremen. Due to the current restrictions during that time, the performances were done outside, having a very good warm reception from the public and the review.

At the end of 2021 she also performed for the first time at Theater Bremen the role of Papagena (Die Zauberflöte, W. A. Mozart), playing it until March of 2022.

She will also perform as a soloist Fauré's Requiem at Theater Bremen from april to july.

She was awared the special prize “Ópera de Oviedo” at the International Singing Competition Ciudad de Logroño in Spain.

She was selected in YAGA Project (Young Artist Gloger Festival) in Kongsberg (Norway) and at the “Barokkfestival” in Trondheim (Norway), playing the role of Grace and Sherpedess in the opera Venus and Adonis by John Blow. Also, she performed several recitals with pianist Bengt Forsberg.

She made her debut in the role of Sandrina (La finta giardiniera, W. A. ​​Mozart) at the COSCYL Auditorium (Salamanca).

During the year 2015 she was part of the National Youth Orchestra of Spain (JONDE) in the first place. 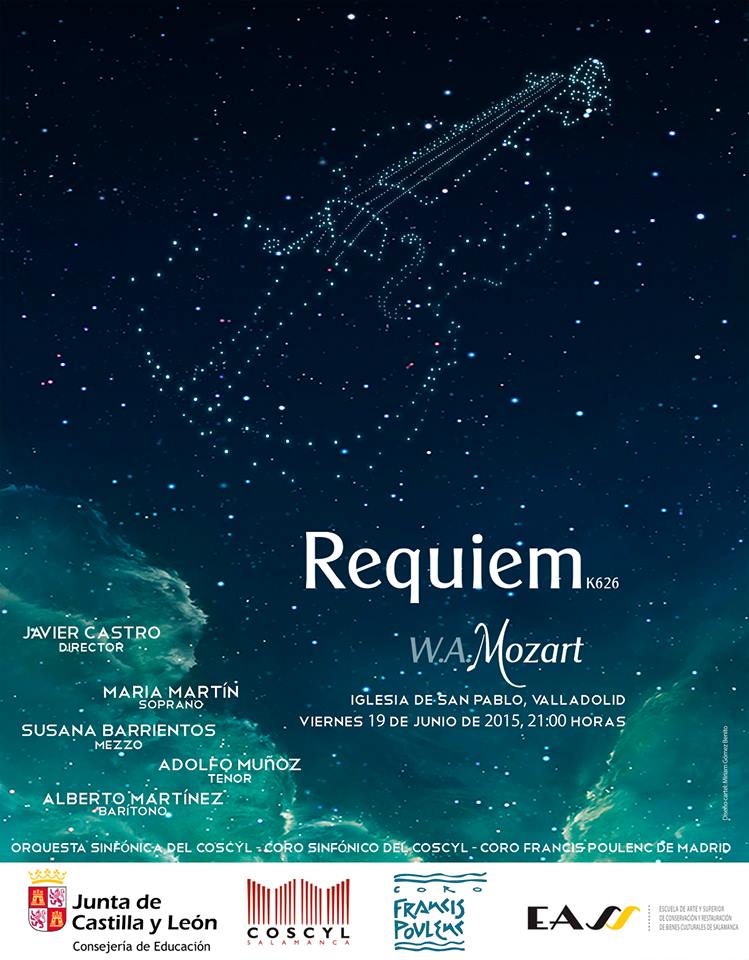 She performs with the orchestra of the Conservatory of Music of Castilla y León as a solist the Mozart Requiem.

She graduated in piano at the Conservatory of Music of the Basque Country "Musikene" (San Sebastián, Spain) under the tutelage of Ricardo Requejo Retegui. She completed those studies with a focus on vocal accompaniment with conductor Enrique Ricci.